Lateral Reinstatement – What Is It? 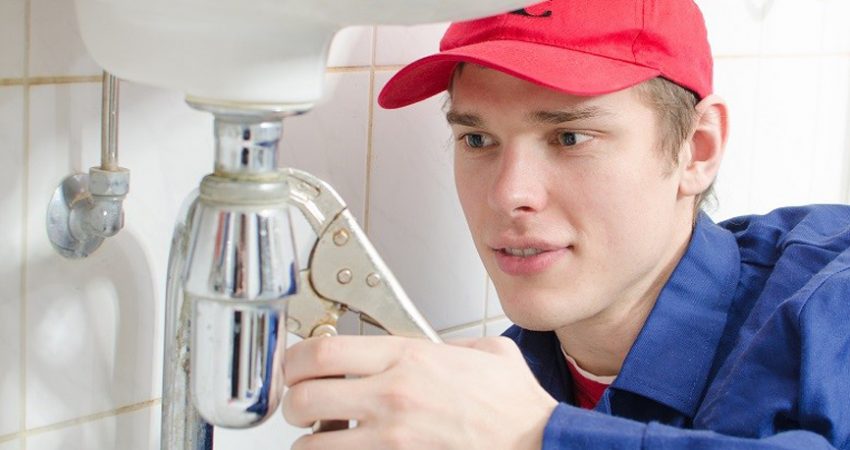 Lateral reinstatement is the process of re-opening the connections between the main pipe and the service laterals. This will then allow the sewage or storm drainage systems to work as intended. Exactly how lateral reinstatement is handled has changed dramatically over the past 5 decades. The latest technology on the market, the Tornado Reinstatement Cutter, can reinstate an opening in less than 30 seconds. But it wasn’t always so easy.

During the 1970s, pipe reliners used very short sections of pipe with precise measurements. The laterals were pre-measured and cut before being re-inserted into the pipeline. It was a very time-consuming process that was often drawn out even longer because of the smallest of errors.

It wasn’t until the 1980’s that the first reinstatement cutters hit the market. They were often hydraulic-driven and worked alongside a sewer inspection camera. The cutters feature powerful motors that were capable of cutting holes, grinding debris, and creating a smooth opening in the pipe.

One of the many obstacles associated with lateral reinstatement is locating exactly where the service lateral is from within the new pipe lining. It was possible to visually detect the lateral with some degree of accuracy, but this wasn’t a reliable method. Eventually, it was decided that the best method of locating the laterals is actually pre-measuring.

With all of the kinks worked out a common process was outlined. First, the location of the service laterals were measured by moving the cutter through the pipe before the relining. The cable on the cutter was marked to determine the exact location of the lateral. Next, the new lining was added to the pipe.

For the reinstatement process, the cutter and the sewage camera were both moved into the pipe. The cutter was moved to the location marked on the cable. The camera was moved back several feet while the cutter punched a hole into the lateral. The lateral would then take a moment to drain. The cutter then used a cutting head to create an appropriately sized hole with a smooth edge.

We are Experts in

Here are some of our current distributors and we are adding more.